Ginny asked whether there is a DNA testing company that only matches to your paternal side. Corrine found a DNA cousin match on both sides of her family that helped with multiple brick walls. Kim was talking at work about a funeral she had just attended, when a coworker commented that the name was familiar. It turned out that their grandmothers were cousins.

And listen for our major announcement from The Guys on October 1, ! Elissa Powell is a popular Pittsburgh-area genealogy speaker and instructor. Yankee Publishing has acquired Family Tree Magazine. FamilySearch has announced that users can now correct name indexing errors in records. The book brings to life the stories of the New Englanders who migrated west to settle the Old Northwest Territory, especially Ohio.

Highly recommended. Trisha asks Drew for recommendations about how to catalog Civil War books and manuscripts in their library. Margie writes to further discuss Bishops Transcripts of English and Welsh parish registers.

Laura wants to know more about the demographics of AncestryDNA matches. Tom wants to know more about American social life in the late s, and George finds a book for him. Mike shares details about how he has organized his genealogical records. Pat Stamm is a popular genealogy speaker and long-time genealogy educator, who specializes in research in the St. Louis, Missouri area.


Shannon Combs-Bennett is a popular genealogy speaker and writer. Seminars, Inc. RootsMagic has upgraded and enhanced its Live Chat support at its website.

This complements their telephone support and other customer support resources. Drew recaps some major record additions at FamilySearch, including some massive new collections. Petty wants to know if it is still possible to become a professional genealogist and The Guys respond. Ray is seeking information about early Native American records and other resources that might exist, particularly in North Carolina for Cherokee. The Guys ask our listeners to share information that they might know or suggest. George and Drew end the episode by discussing some additional ways to improve the use of the physical genealogical workspace.

Janet Hovorka, the "Chart Chick", is the co-owner with her husband Kim of Family Chartmasters, a company that produces beautiful printed family trees. She is a popular speaker at genealogy conferences and the author of the Zap the Grandma Gap books. Learn more about Janet at janethovorka. Our podcast hosting service, Libsyn, has partnered with Entercom to distribute podcasts on Radio. That means that this podcast will be available there. Membership is nearing 15, Drew recaps some major record additions at FamilySearch. Debra wrote about how much she enjoyed the Genealogy Connection interview with Russ Worthington.

She also shared two good tips. Tom wants help and advice about splitting his existing single family tree at Ancestry into multiple trees. Listener suggestions and insights are welcome. The Guys discuss how they have their home genealogical research workspaces set up, and how George has created lighting under his hutch.

The Guys share some of their upcoming speaking schedules. Sunny Morton is an internationally known and award-winning writer and speaker. In this episode, Sunny shares her thoughts about writing, and discusses her upcoming book about using U. Find out more about Sunny at sunnymorton.

Membership has topped 11, in just three weeks and is still growing fast. The principals are Blaine T. Bettinger, Cyndi Ingle, George G. Morgan, and Drew Smith. It includes dozens of personalized and easy-to-understand health reports in addition to the ethnicity results, a chromosome browser, and matching with others in their database. Ancestry announced that it has surpassed 15 million members in its DNA network. 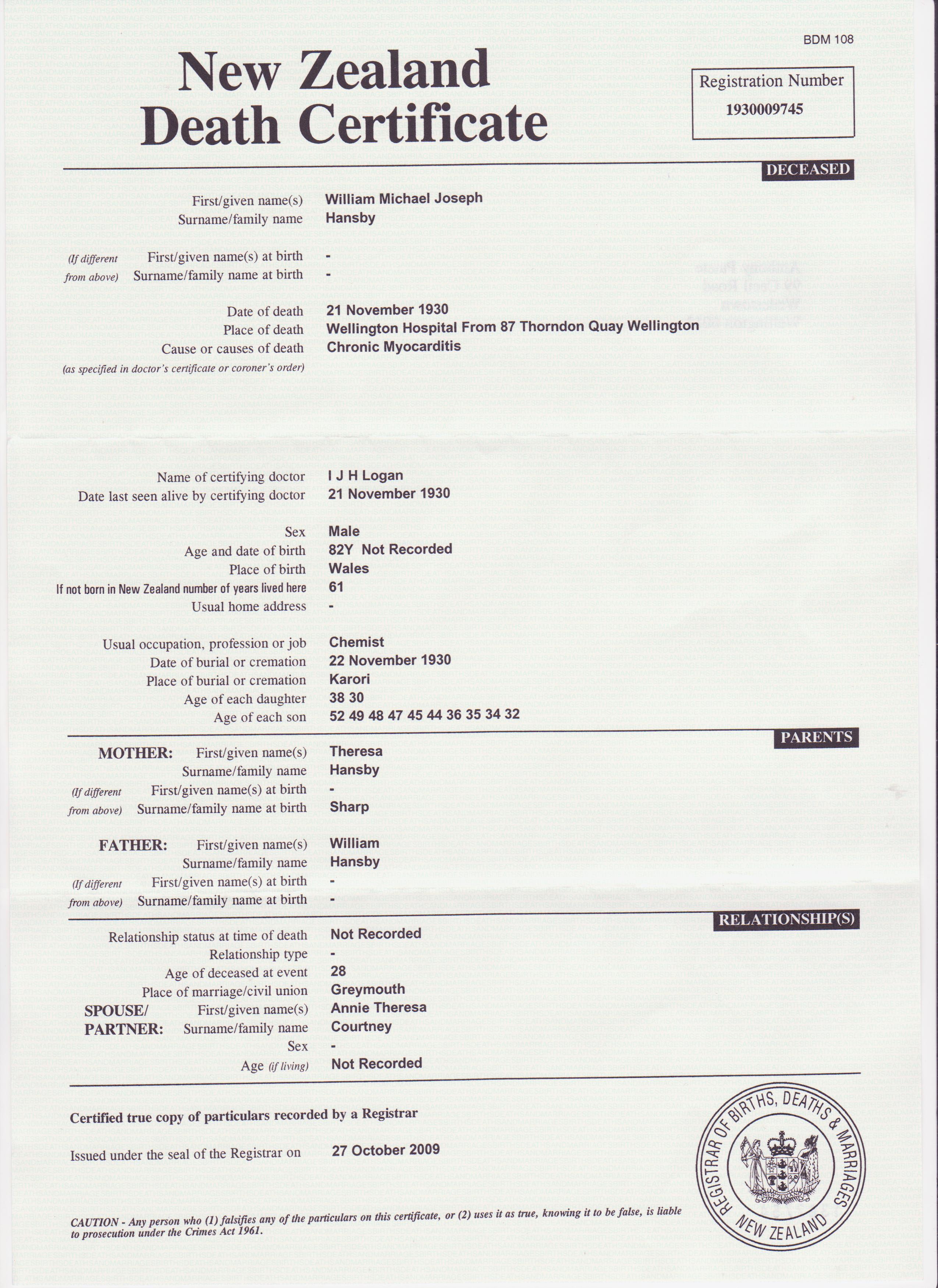 Findmypast has announced the launch of ancestor sharing for users with family trees online. This is an optional feature. Findmypast has released Queensland Soldier Portraits , and has announced the launch of over million new birth, christening, marriage, death, and burial records covering 20 European nations FamilySearch celebrates 20 years online. The Guys ask our listeners for their feedback. The Guys provide some advice but also ask listeners to share their recommendations for a successful research trip. Russ Worthington may be best known to genealogists as "Cousin Russ," an actual cousin of and friend to DearMyrtle.

Russ blogs and speaks online and at conferences about genealogy database software and other technology topics. Russ and Drew talk about the use of online tools and video to educate genealogists, and why Russ doesn't have any brick walls yet.

In the first 7 days, membership has exceeded 8, members. Donn was a leader in the genealogical community and will be deeply missed. Ancestry posted a blog post describing how the updated Ethnicity Estimate works and how to preserve your older estimate if you so choose but there's a deadline for that. MyHeritage recently added the Denmark Census to its historical database. Drew recaps three weeks of record additions at FamilySearch. A sampling of major online providers. Marlise talks about how she got involved with her genealogy research during a long illness.

She also asked for an interview with an expert on the topic of Jewish DNA. Jesse detailed his search and brick wall woes for an ancestral line. The Guys share parts of their upcoming speaking schedule. Crista and Drew discuss the widespread use of video to educate genealogists, and what other directions genealogical education might take going forward.

She joins Blaine T. We have a big announcement coming on May 1st.

A reminder that the Genealogy Guys are accepting nominations for the next round of the Unsung Heroes Award. The deadline is midnight on May 15th and winners will be announced on June 1st online and at the Southern California Genealogical Society Jamboree. Drew recaps free FamilySearch record additions.